Student Grace Calver has recently released a single called ‘Zombie Conversations’, which had its first play on BBC Essex on 11 February. Grace was invited live on air as a guest, talking about new music to watch out for in 2022. 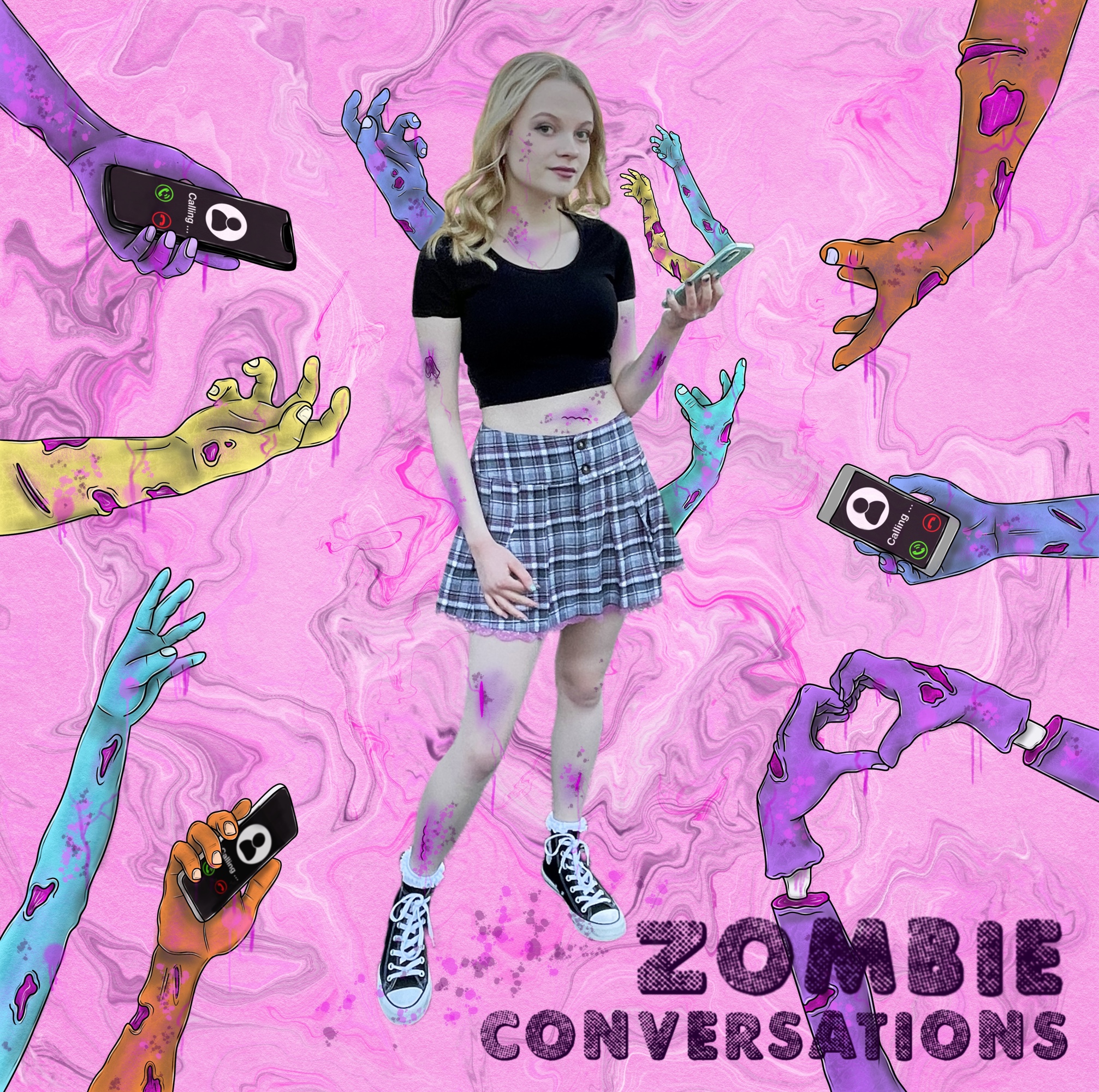 Since its release, ‘Zombie Conversations’ has since been played on 31 different radio stations across the UK from Brighton to Scotland and on shows including BBC Introducing Suffolk, Radio Xtra and Amazing radio. It has even had multiple plays in the USA on Amazing Radio USA. Grace has been interviewed live on air by several radio stations and the song was even chosen as ‘track of the week’ by Essex station Actual radio. 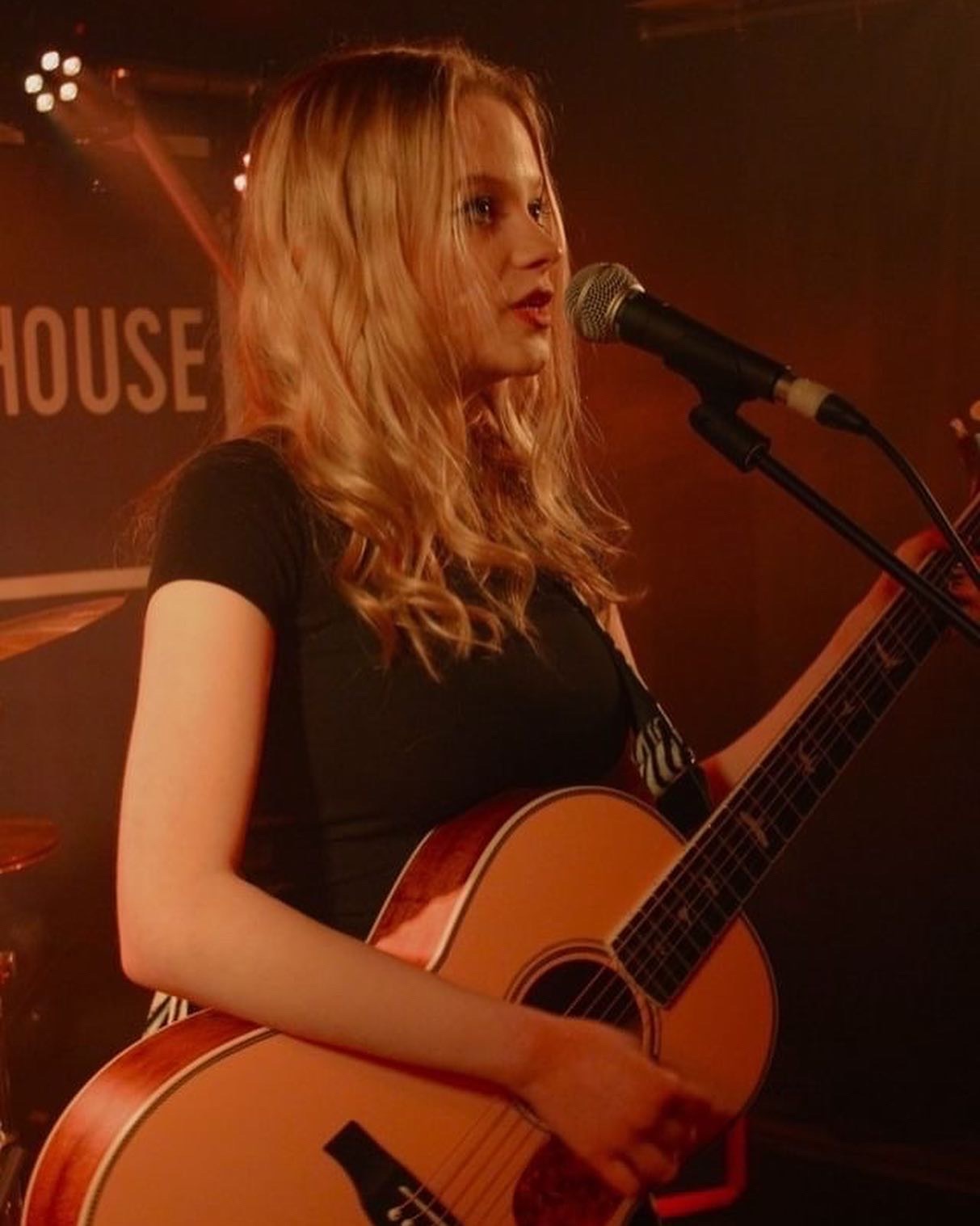 Radio 1’s Jack Saunders listened to the track live on his Twitch stream and said, “Zombie Conversations, I love the title, that’s cool” which Grace now has recorded to keep forever!

Grace plays guitar, bass, keyboard and sings on the track, but had to get a friend to programme and record the drums.

Coming up to two months since release, ‘Zombie Conversations’ currently has just under 10K streams on Spotify alone, with more on Apple and Amazon music too. Grace hopes to release her next single in May which is called “bored of u”.

Grace has been accepted to BIMM following her audition earlier this year, to study song writing and music business. We are extremely excited to see what Grace does next!

You can listen to 'Zombie Conversations' here: https://open.spotify.com/album/4BkIhkAy3bCq639hovitsx?si=qvwfmPZiQS6J6q4-qfLn0w